Being Deaf and an immigrant straight out of Hong Kong did not stop tween Sheena from acting. Due to lack of acting opportunities, Sheena majored in screenwriting at California State University of Northridge. However, she was deterred by her professors for not believing that she, a tiny biracial Deaf woman, could succeed in Hollywood.

Dashed dreams have a way of coming back. Thanks to motherhood and the rise of social media, Sheena created ASL Nook web series starring her family inspiring millions to learn sign language. Sheena and her family has been featured on The Nate Berkus Talk Show, in one of Disney’s most viral commercials, and A&E’s Deaf Out Loud documentary. In between, she was an ASL professor and traveled across the country giving motivational speeches about her life as an immigrant Deaf girl raised in an all-hearing family. 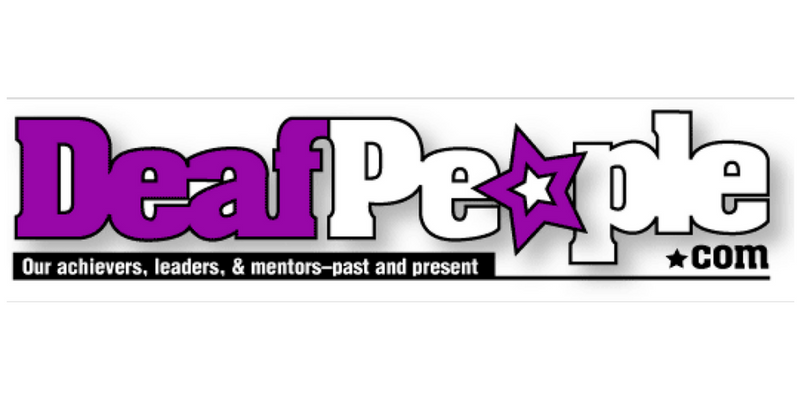 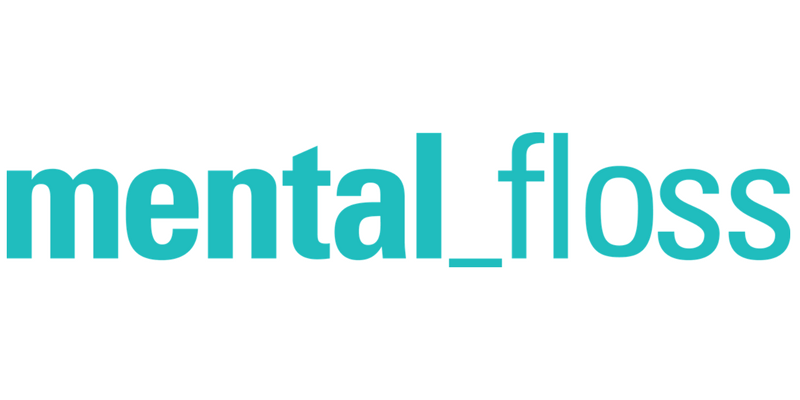 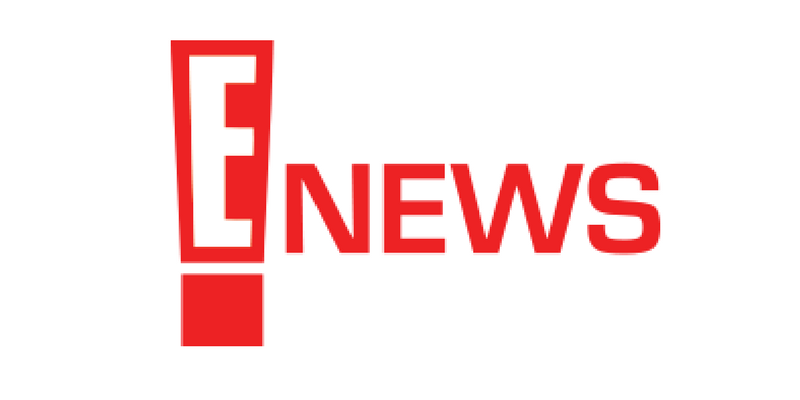